She is a beautiful leggy brunette that is often referenced as a cross between a young Brooke Shields and Natalia Vodianova.  Her name isn’t widely known yet, but you have probably seen her on the Victoria Secret catwalk or in the 2016 Sports Illustrated Swim edition, or numerous other magazines.   Originally from Hungary, Barbara Palvin was discovered on the streets of Budapest at the age of 13.   Since then, she has steadily increased her net worth working around the world. 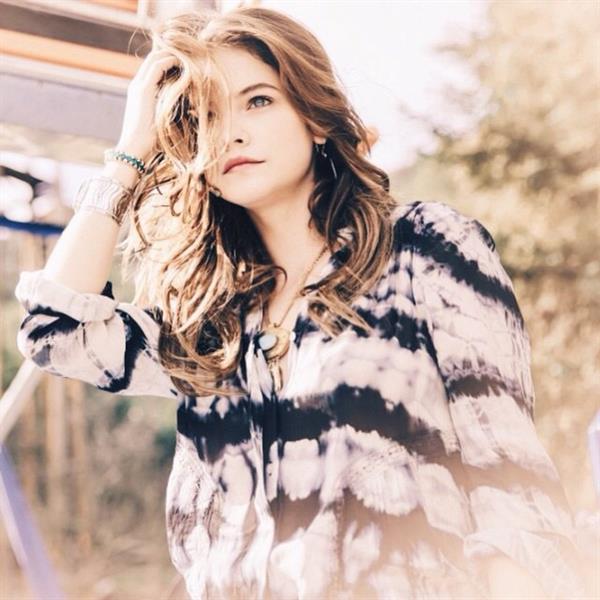 When she isn’t working, Barbara apparently has an interest in Formula One racing, or at least in one of the drivers.  She was recently spotted flirting it up with racer Lewis Hamilton in Monaco.  Although they claim they are just friends, this is not the first time they have been spotted getting more than friendly.  Earlier this year, Barbara and Lewis were spotted partying together at the Cannes film festival.

Previously, Barbara has been linked to the likes of Niall Horan, Harry Styles and Justin Bieber. 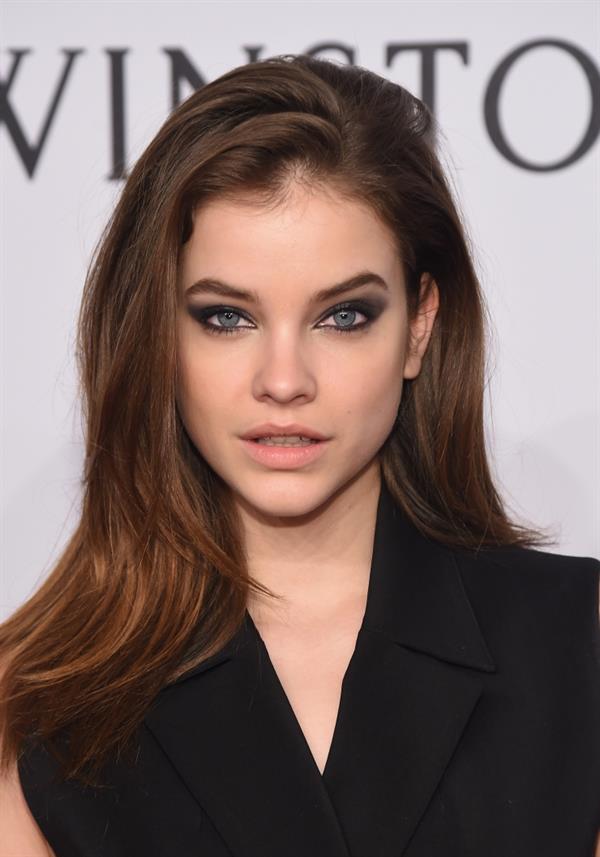 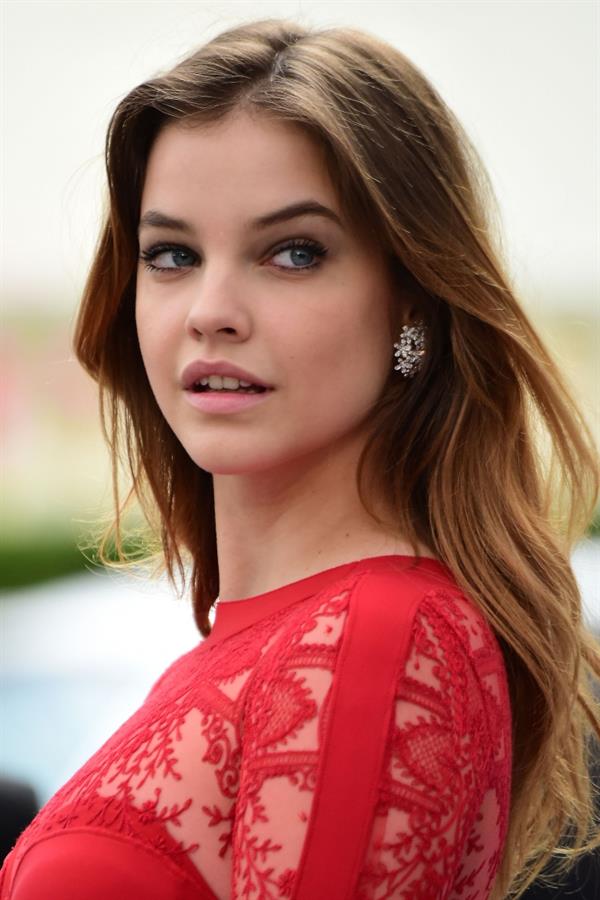 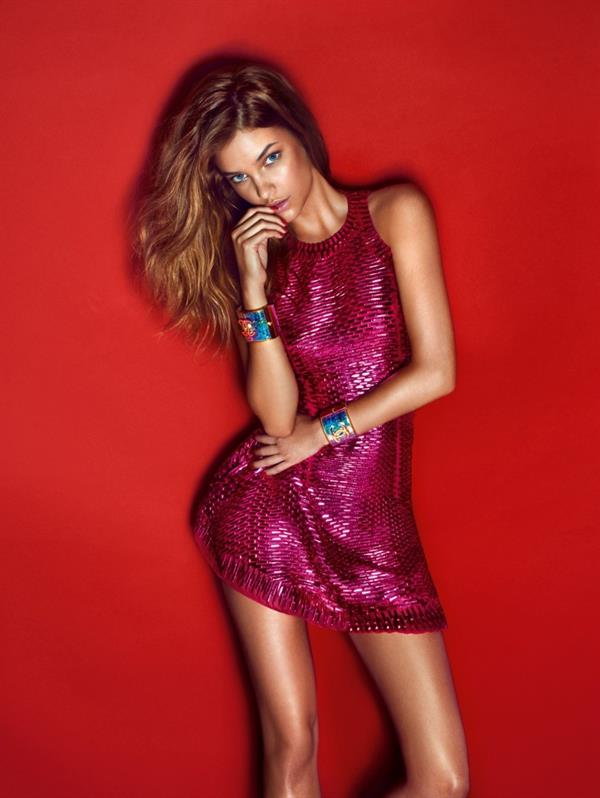 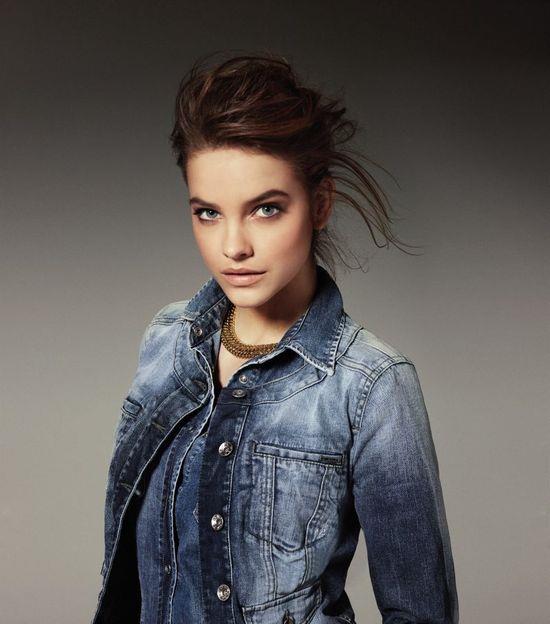 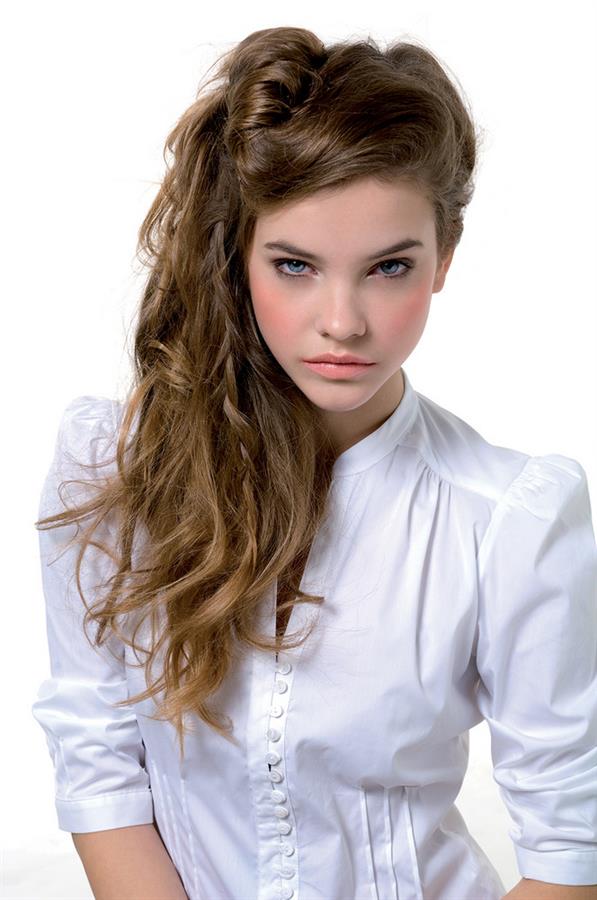 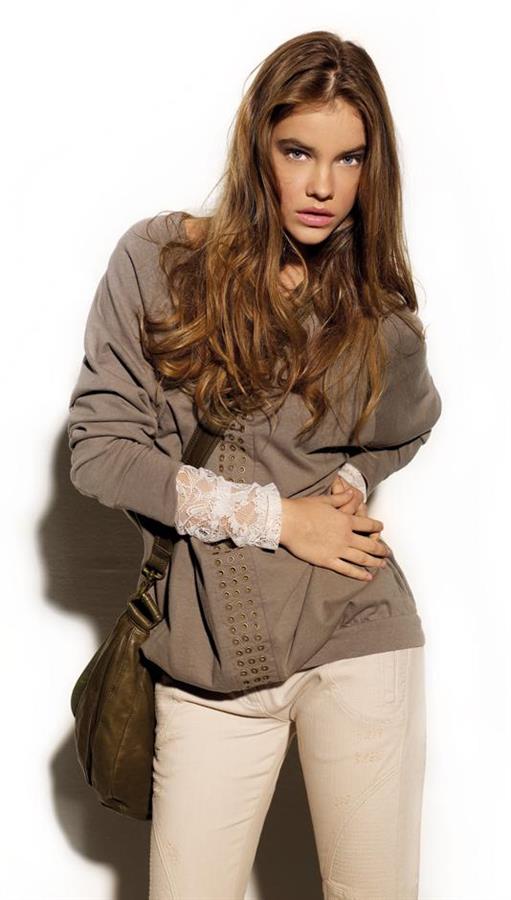 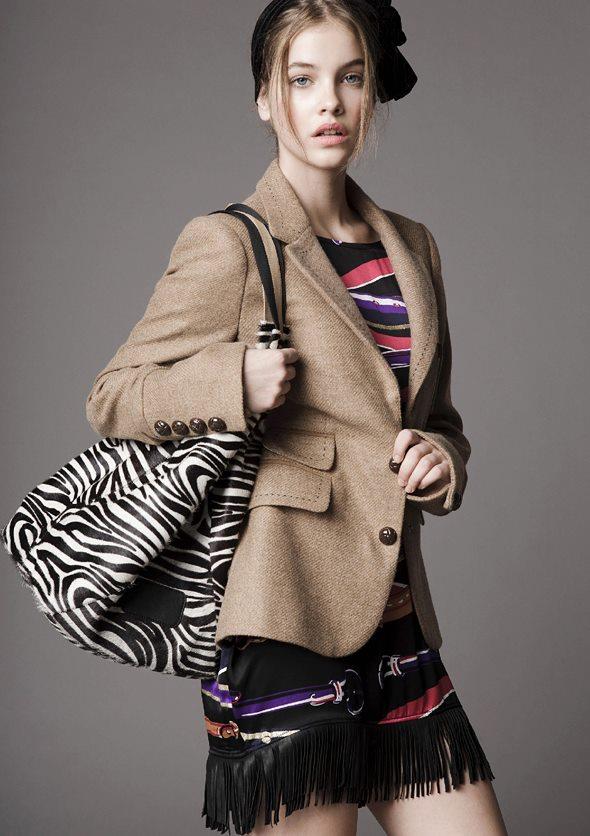